The film was shot in London in October 2020 during the pandemic and in-between national lockdowns.  Dan is looking forward to sharing ATG through the festival circuit and we'll keep you posted on its progress here and at Buckle Up Entertainment.
— January 2023 : Dan is named one of the International Screenwriters' Association's "Top 25 Screenwriters to Watch in 2023" on their exclusive annual list! 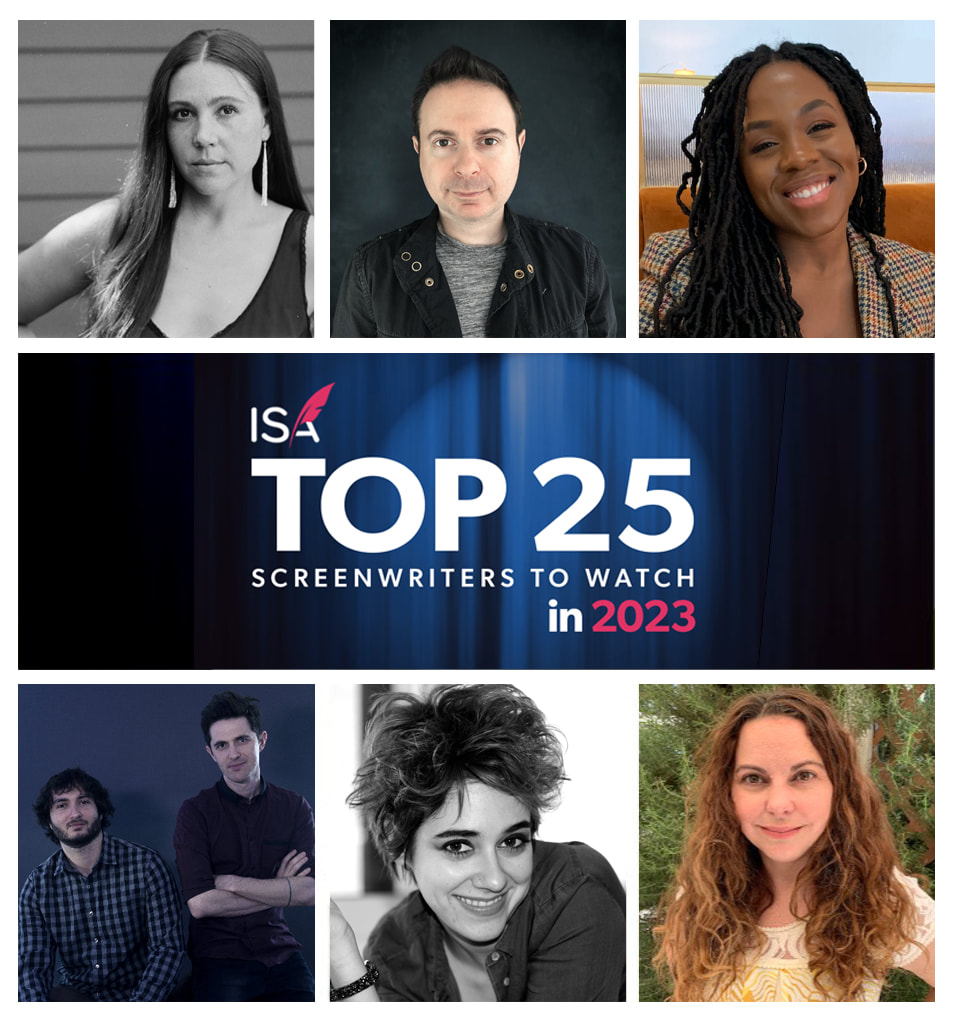 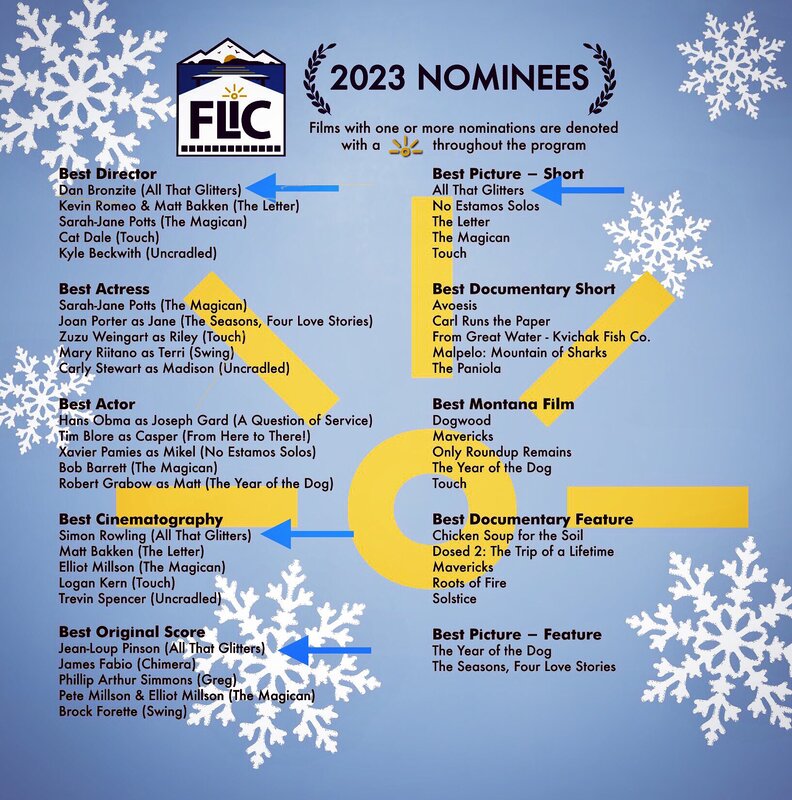 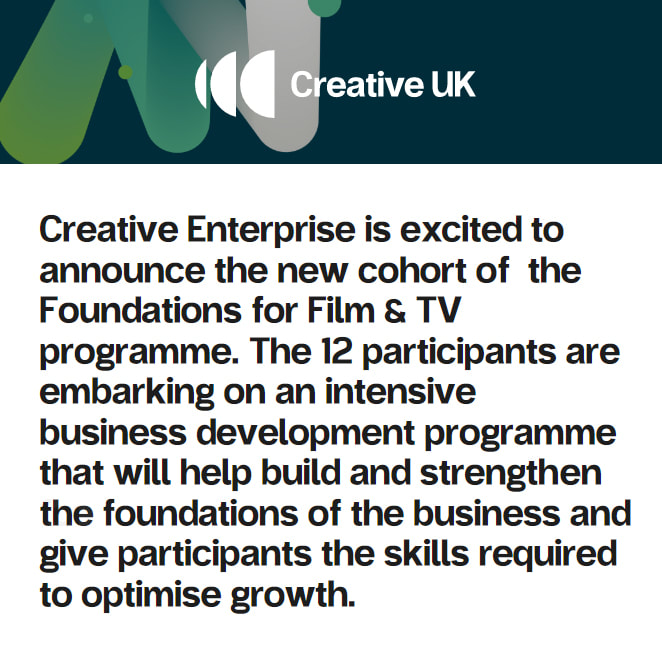 — August 2022 : All That Glitters is an Official Selection for the Newport Beach Film Festival and its first genre festival at the Brussels International Fantastic Film Festival in Belgium where it is in the prestigious European Méliès Competition.
— Dan meets the wonderful actress Karen Allen (Raiders of the Lost Ark, Scrooged) at Woods Hole Film Festival. 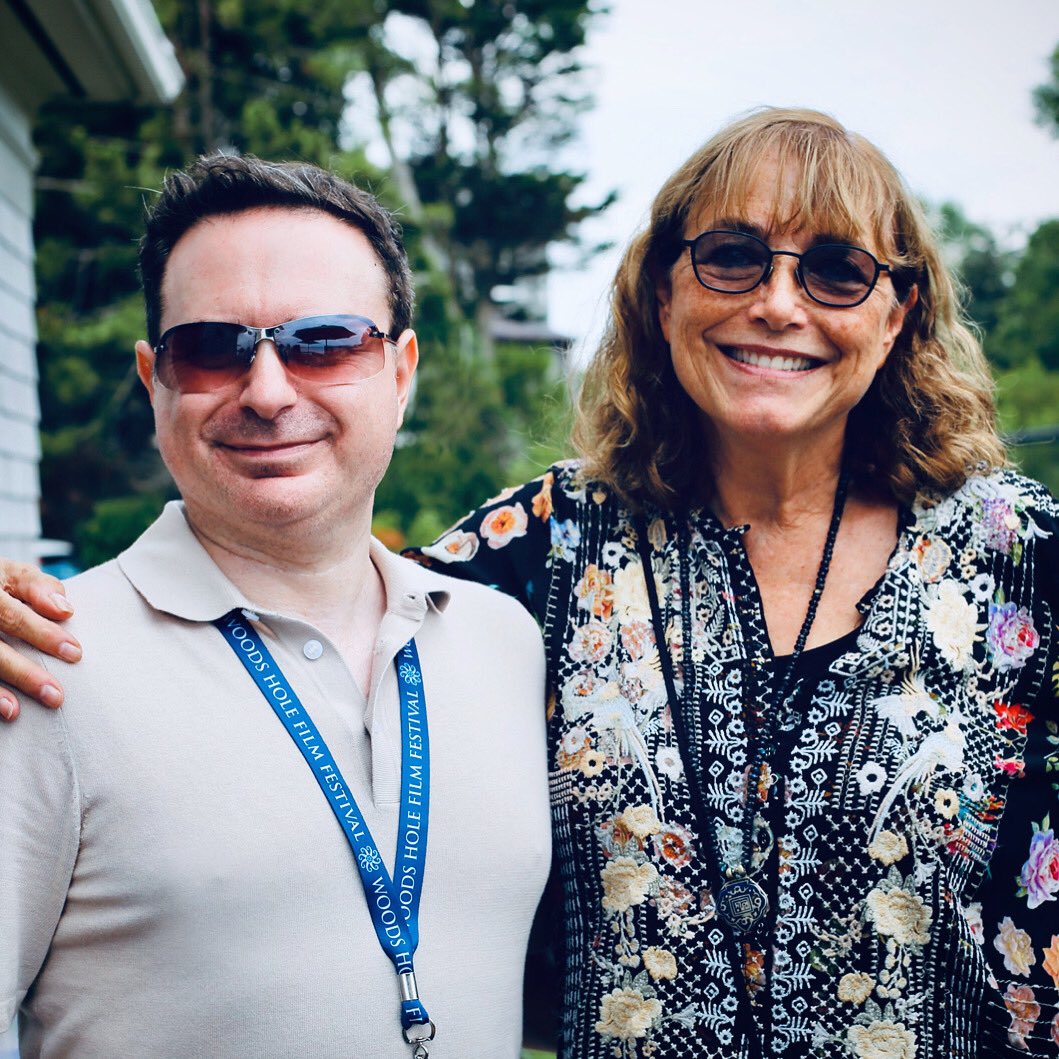 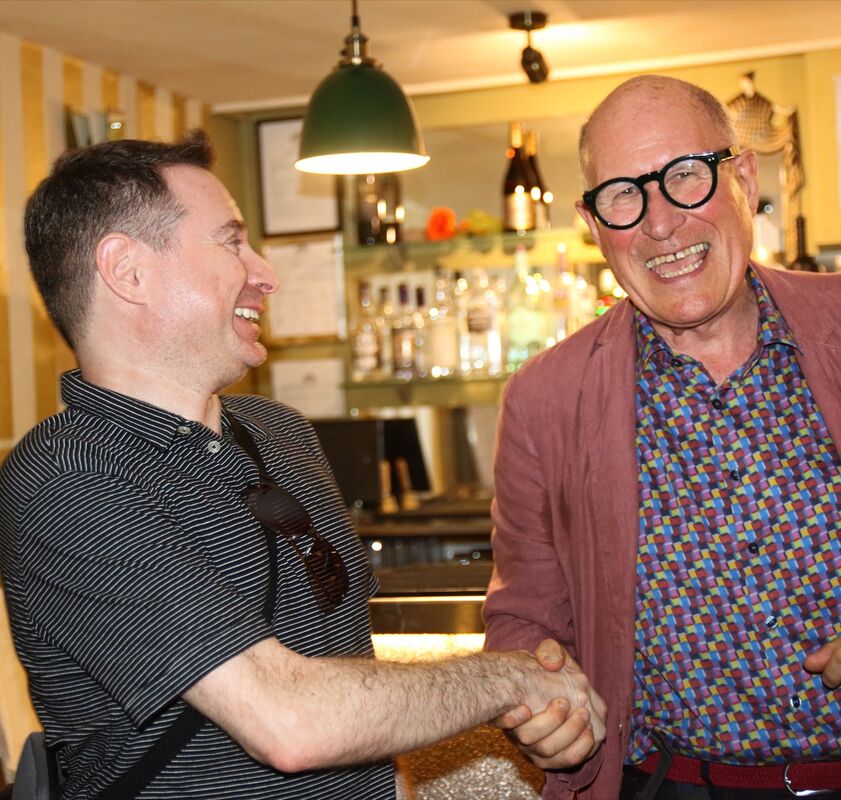 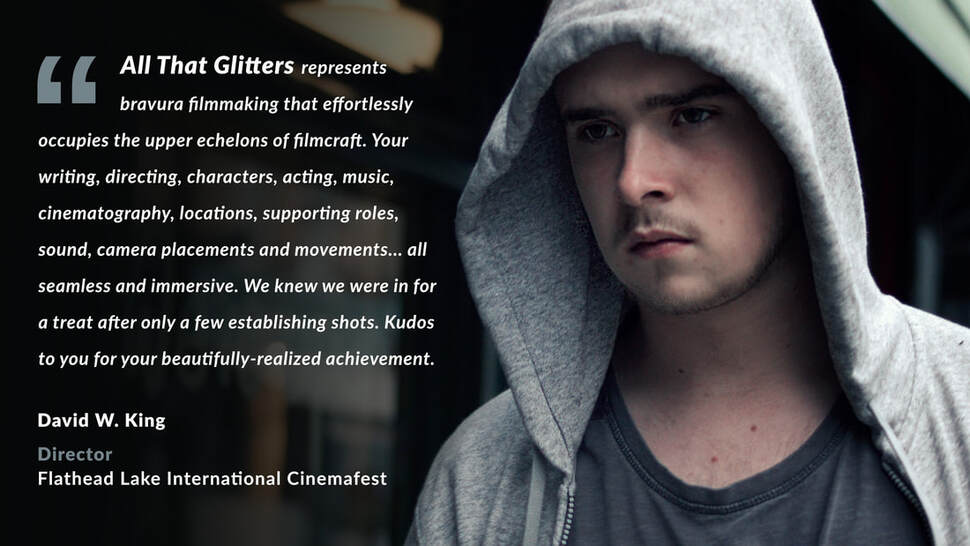 — May 2022 : Delighted to announce my production company Buckle Up Entertainment is now supported by Creative UK in partnership with the BFI in the development of its business and slate. 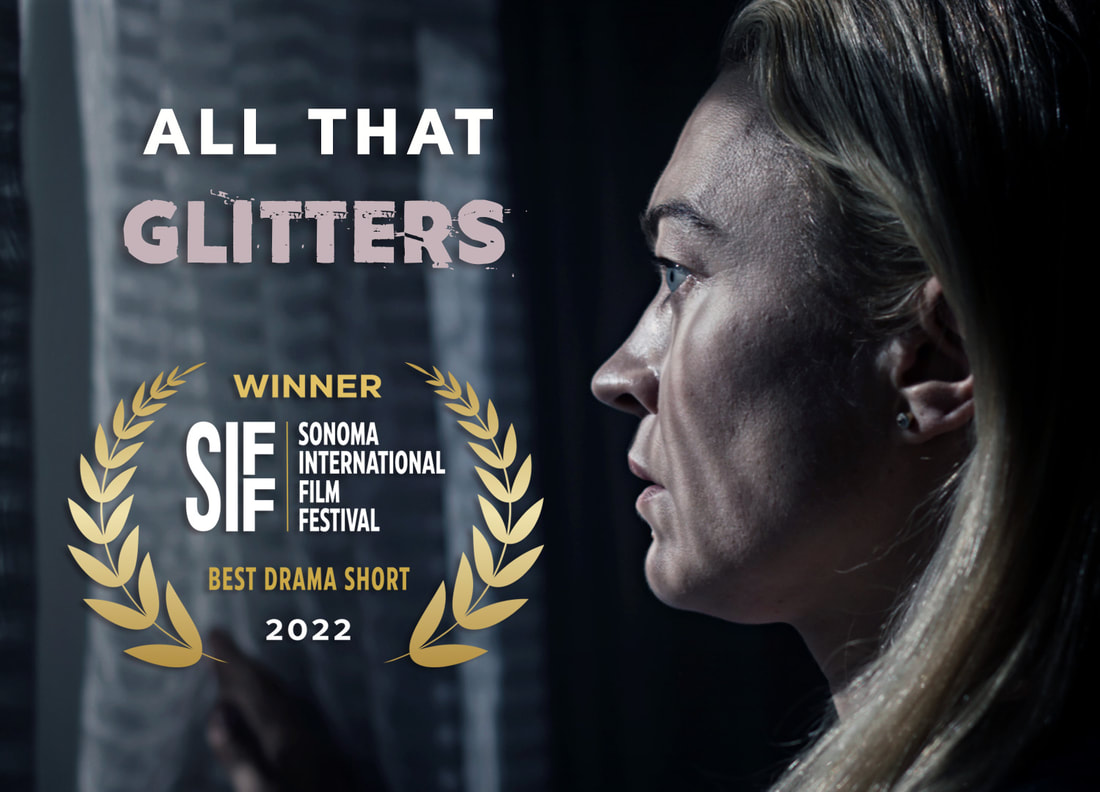 — February 2022 : Over the moon to have won "Best Short Film" at the Beaufort International Film Festival!

— February 2022 : Thrilled to have won "Best Director for a Psychological Film" at the London Director Awards 2022! 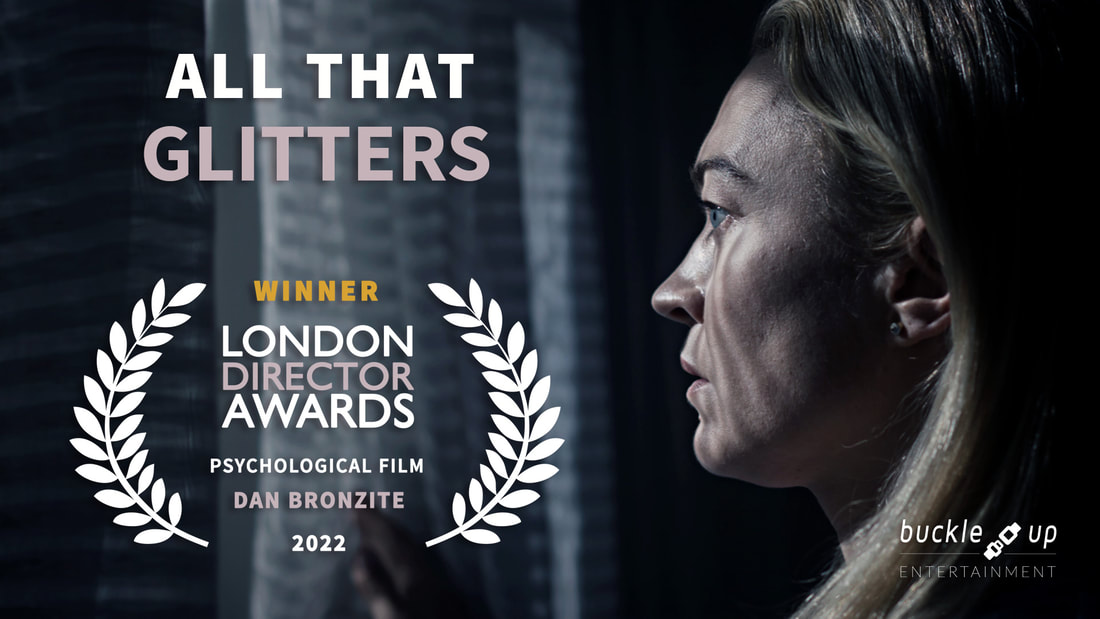 — February 2022 : Thrilled my original near-future psychological thriller I-SELF is a SEMI-FINALIST in the prestigious American Zoetrope Screenplay Competition and among the Top 25 out of 2000 enteries!  This will be my debut feature as director. 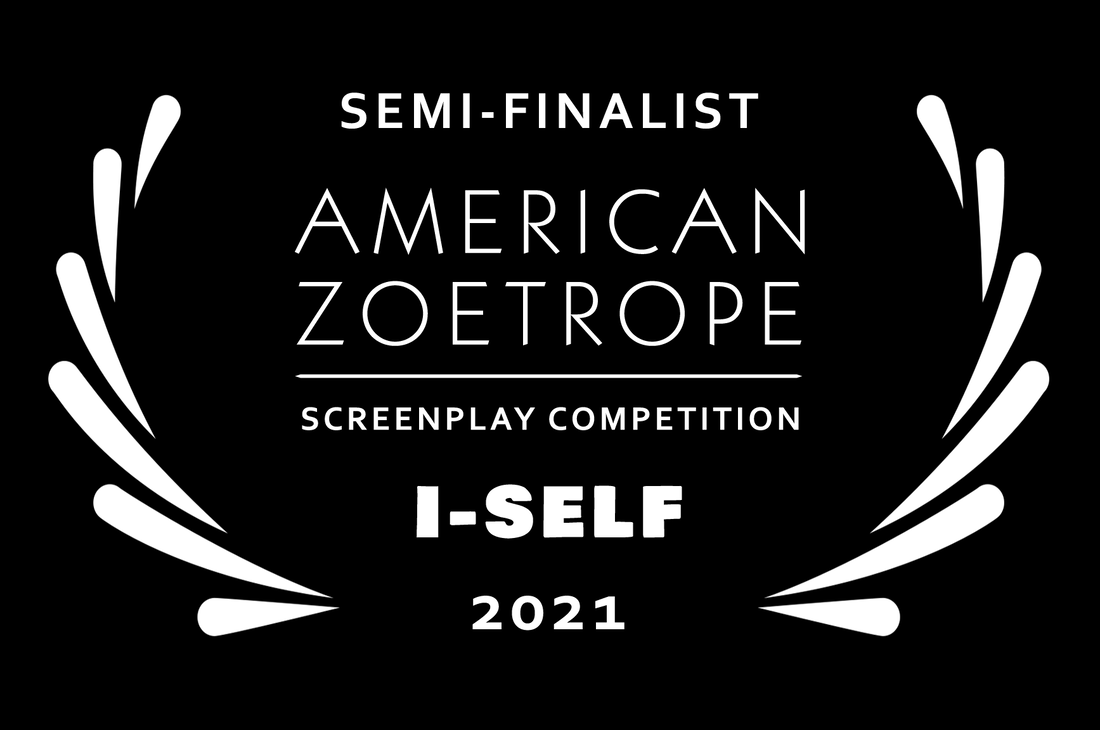 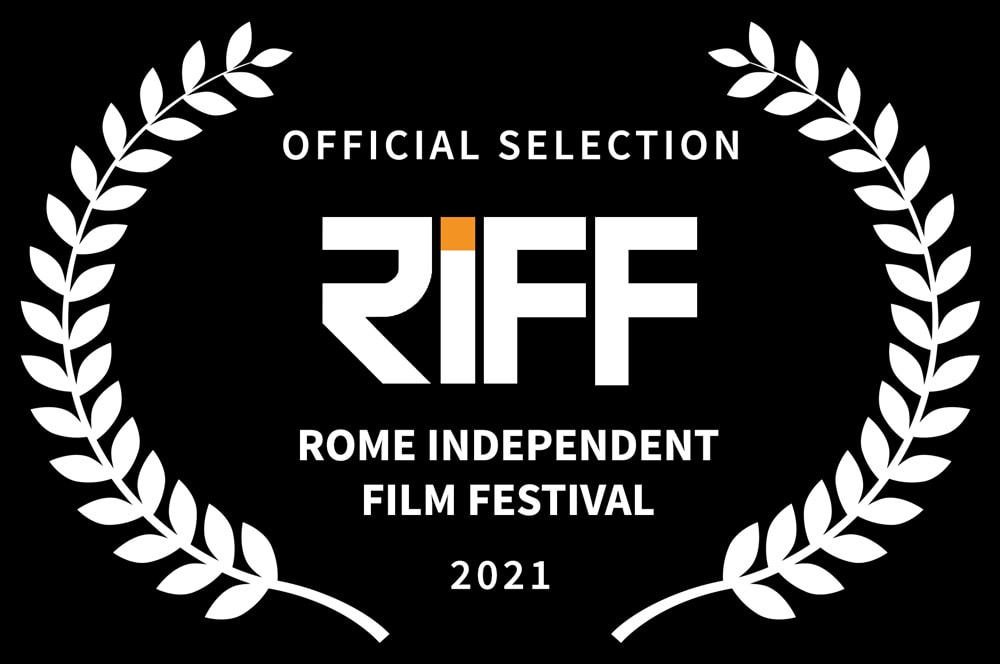 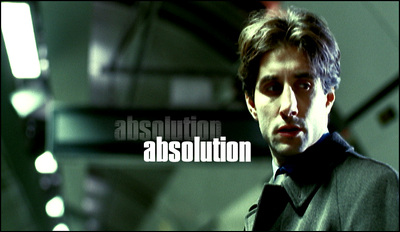 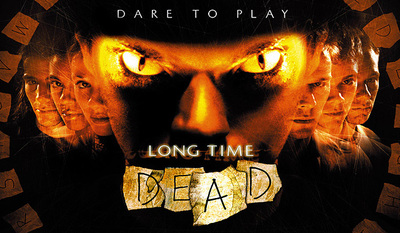